The Libre has taken the gravel market by storm, acquiring accolades from Peloton Mag, Adventure Cycling, The Path Less Pedaled, Road Bike Action, Grit CX, Bicycling Magazine, Gran Fondo…the list goes on and on. The Libre features three models ensuring we hit a wide range of budgets while still offering the best in all-around performance. With two carbon models and one aluminum model, there will be a build for everyone. Fast, efficient, and stylish as hell, the Libre is ready to crush the Unbound XL or the local after work sunset ride. 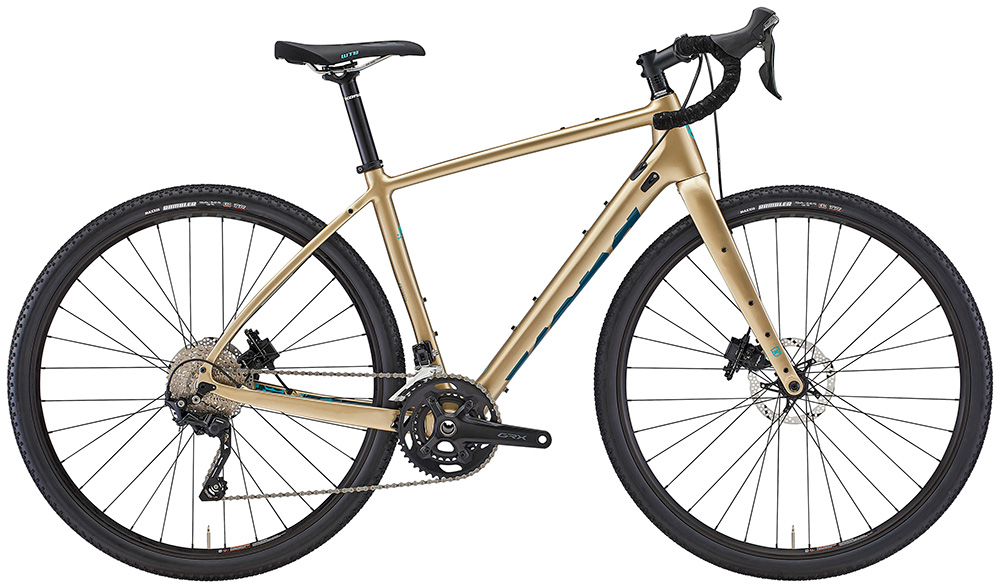 The Libre CR is for the rider that knows exactly what they want in their gravel bike. You want a double ring for maximum gear range. You want easy-to-manage disc brakes. You want the ability to carry a ton of stuff, even if it’s just an occasional need. You want that carbon frame and Verso carbon fork that is stiff, light, and tracks well over anything. You want all of this without breaking the bank. Bingo! We’ve got you covered. Whether bike packing, ripping the local gravel roads, or out on an epic summer-time century, the Libre CR is fast, efficient, and comfortable across any terrain.

“Descending was a joy with that slightly higher position and long wheelbase, and the bike is conﬁdence-inspiring.” 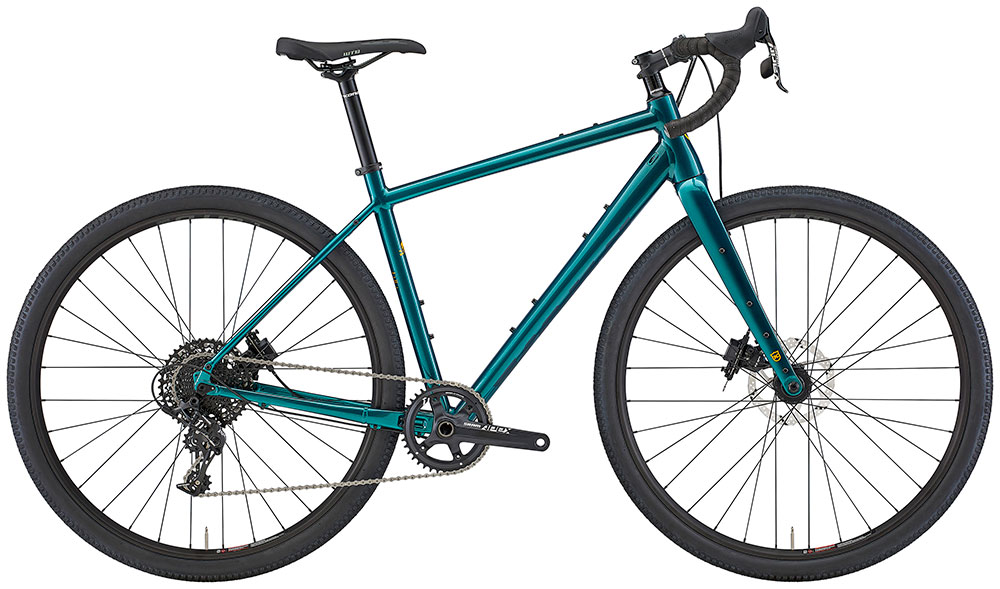 The masses have flocked to the Libre. It’s known for its ability to crush big rides, carry tons of gear, perform jaw-dropping skids, and may or may not have been tested by wheelieing with one hand while holding a beer in the other. Who knows. Featuring our Carbon Verso fork with its multitude of carrying capabilities, the Libre is the more budget-friendly version of our badass gravel adventure bike.

“What I love about the Kona Libre is that it’s super functional… It’s not a pretend racing bike, it’s a bike for most people… and an incredibly smooth ride.”